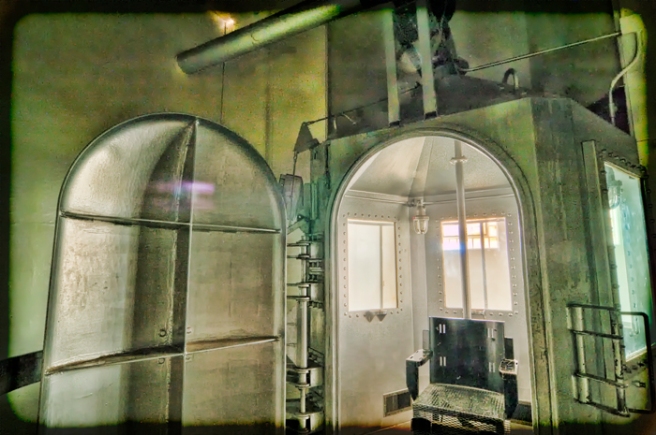 He looked around. Where did she go? She was just standing next to him and now she was no longer there. Panic started to take over! How could he have lost her! How could she have disappeared so quickly? And how would he be able to find her again here and now?

They had not prepared for this!  In his wildest imagination he never really thought they were onto something. It was true that Sheila was smarter than he was, it was also true that sometimes he felt emasculated by her. He was the follower in the relationship and his family had lost respect for him because of it. But she loved him and he loved her and, besides, he owed her.

After all, if it wasn’t for him she’d still be first in their class at MIT. So, yeah, he had indulged her for the last two years with her crazy notions that she knew how to make it work. That she had figured out what all the others had not. Of course he hadn’t believed it for a moment, but he wanted her to be happy and in the two years since they’d been kicked out of MIT these nightly sojourns is what has kept her happy, it was the glue holding them together.

But she was right, or at least partially right. One moment she was there, her feet buckled in, about to sit down and strap in her torso when all of a sudden — ZAP!!  she was gone!

Multiple dimensions. Time Travel. People had been talking about these things for centuries. In fact, some of the greatest minds the world has ever known have not been able to actually put either theory into practice. Wow, they had done it! They had actually done it!  He and Sheila, just two MIT dropouts, living in the unfinished basement of his parents home, scraping together the money for rent by delivering pizzas and selling cosmetics at the local Sears Roebuck by day, and using the hours they should have been sleeping instead twisting wires, chiselling leather and smouldering iron plates together while scribbling insane calculations on their chalkboard wall. It had taken two years to get The Device built and without any fanfare she had just disappeared in a nanosecond before she was even securely buckled in.

What had happened?  They weren’t even to the point of flipping switches or setting geographical and/or chronological data into The Device’s system… that’s what they called it, The Device. They didn’t need a name for it because it was still in its infancy, it was changing every day, it wasn’t ready for a name and so that’s what they referred to it as, The Device.  It hadn’t worked before now. Heck, it wasn’t supposed to work now! But it had happened. She was, somewhere-sometime else! They had flipped a coin to see who would sit in the chair this time, as they did each time. They’d never made plans on how to come back from wherever-whenever. Obviously Sheila had no idea of the progress they had made. They weren’t prepared for this! Not in the least. They didn’t even have a cover story prepared in case something went wrong. And now it had!

Oh, if only his younger brother hadn’t been peeking through the keyhole when she disappeared. If only Matthew hadn’t freaked out and called the police before he could stop him, calm him, try to explain. And more importantly, figure out how to explain to his parents, her parents, their friends, the police. How would he ever talk himself out of this mess!

“Excuse me, sir, what was that you said?”

Oh shit, I said that out loud. Focus, Jimmy, Focus dammit!
“Huh, what?”

“I asked you to repeat what you just said.”

Oh gosh, what to say? What to say? Um —
“Oh, I didn’t actually say anything at all. I’ve just got a little cold, you see, and I was sniffling is all, cleared my throat, then sniffled.”

Surely the police must think he’s done something to her. How would he ever explain that they had been students of quantum physics and just got lucky, made the greatest discovery of all time? No one would believe him, especially not the police, even if they had still been at MIT and the success hadn’t have happened spontaneously and without their anticipation or expectation.

And that excuse! A little cold, a sniffle, how lame was that! As he said the words he knew it even sounded like a lie. But it really hadn’t mattered what he said, he could see in their eyes that they’d heard him mutter the words, “Dammit, Sheila.” Why had he said that? Why did he lie when they clearly knew he was lying and he knew they knew he was lying? This was no good. This was —

Snap out of it Jimmy, they’re talking to you! You have to be able to answer their questions!

He heard his father’s voice echoing in the recesses of his brain: “Focus, Jimmyboy, you can do it!”

“Um, well, she was standing in there.”

He pointed at what police would and could only think of as some sort of sadomasochistic torture device. It was only going to get worse from here.

Damn Sheila and damn that snooping, nosy brother of mine!

The two officers turned and stared, wide-eyed at the chambered chair with all the hoses, buckles and wires attached to it, glowing, flickering lights of red, green and blue, the extra large bolts clamping it hard to the floor inside a windowed chamber of black light. The buckles at the base buckled tight as though holding something, while the buckles upon the arm rests and the two sets of belts protruding from the seatback remained securely stationed in their own seats, unbuckled and unused.

“Well, that’s quite a, uh, well, that’s something I’ve never seen before.  Tell us, sir, what was she doing in there?”

“Yes, you can call me Jim and yes I was in there with her.”

“Yeah, we thought so.  We see this sort of thing all the time.”

The junior officer speaks for the first time since they arrived in the basement, “Wait, we do?”

“Yes, we do.” The senior officer replies authoritatively.

“You do?” Jim says, sounding relieved.

“Yep.  What you got there is a death chamber.  And it is the last thing you will ever see.”  The officer pulls out his gun, pointing it at Jimmy.

“Now, down on your belly, hands over your head!”  Jimmy starts to move forward, preparing to lie his belly on the floor.

Suddenly Jimmy sits straight up in bed, sweat running down his body, tears down his cheeks. He turns and looks to his left where he sees Sheila lying there so silently, looking so peaceful, so beautiful, her arm curled around the gorilla. She was here with him right now! He takes a deep breath in and gives a big sigh of relief. He had found her.

Sheila’s eyes flutter open and she asks, “Are you okay, sweetheart?”

“Yes, darling, just getting up to check the pilot light.  I think it’s out again. Go back to sleep.  We have a big day tomorrow. You’re going to appeal the expulsion and I’m going to get a real job so we can get the hell out of this basement!”

The above short story was inspired by Author S B Mazing’s blog event Finish It, which began as a Blogging201 assignment meant to further expand our blogging experiences as well as our strength of community. Join her event to experiment with a story prompt and give your fingers a shot at short storytelling… every Wednesday she’ll provide a new prompt!

I am having a lot of fun participating in her storytelling prompts. It is challenging and I am growing as a writer so quickly, as a result. If you enjoy writing challenges and blogging events you might consider challenging yourself further with poetry writing. I host a poetry party once a month. For more information visit my page: Memee’s Poetry Parties

This site uses Akismet to reduce spam. Learn how your comment data is processed. 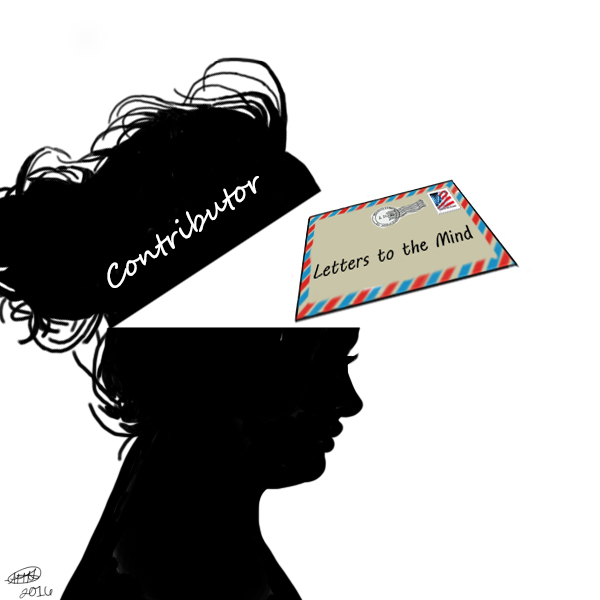