This beautiful piece of writing is by Demetra Szatkowski. This is a coming-of-age story about politics, belief systems, and being female. Everything except for the title above and the photograph is credited to her. She posted this on Facebook and said we could share it. I am happy that she has allowed me to share it because that is what I wanted to do as I read it, share it far and wide with every woman I know. I hope you will enjoy it. 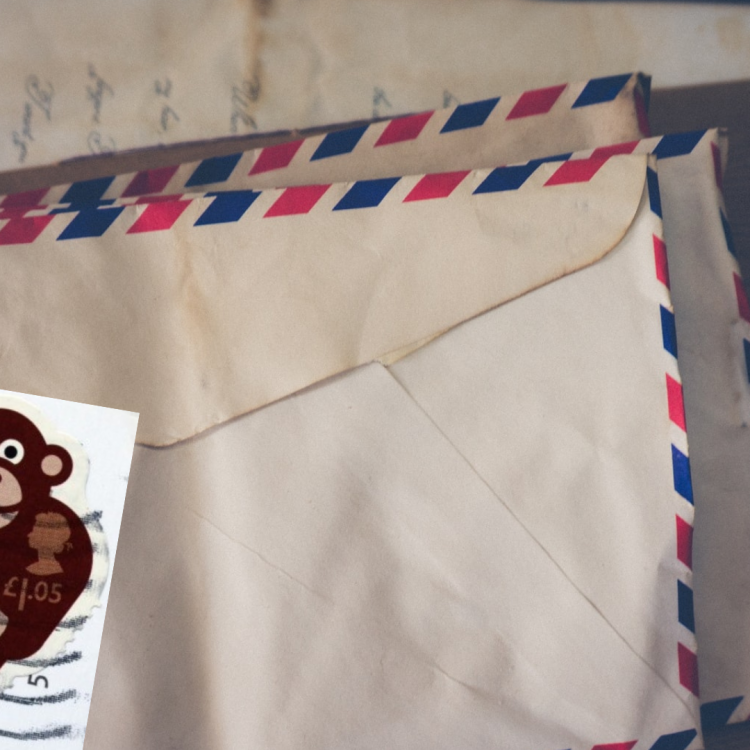 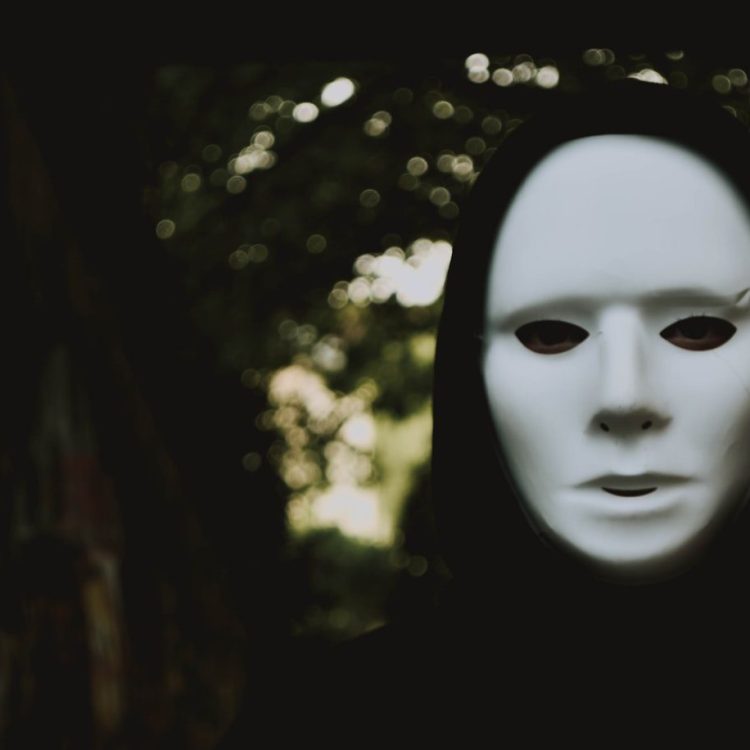 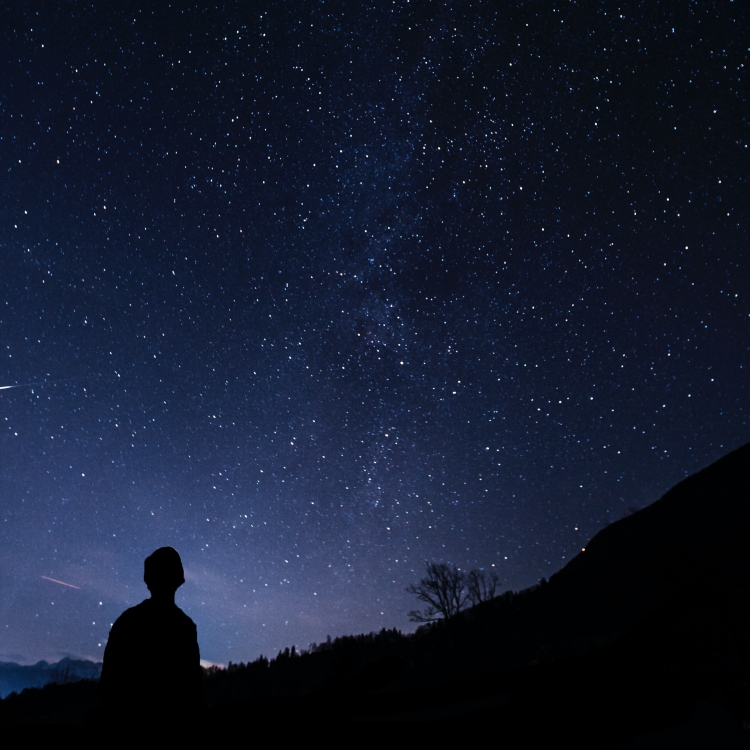 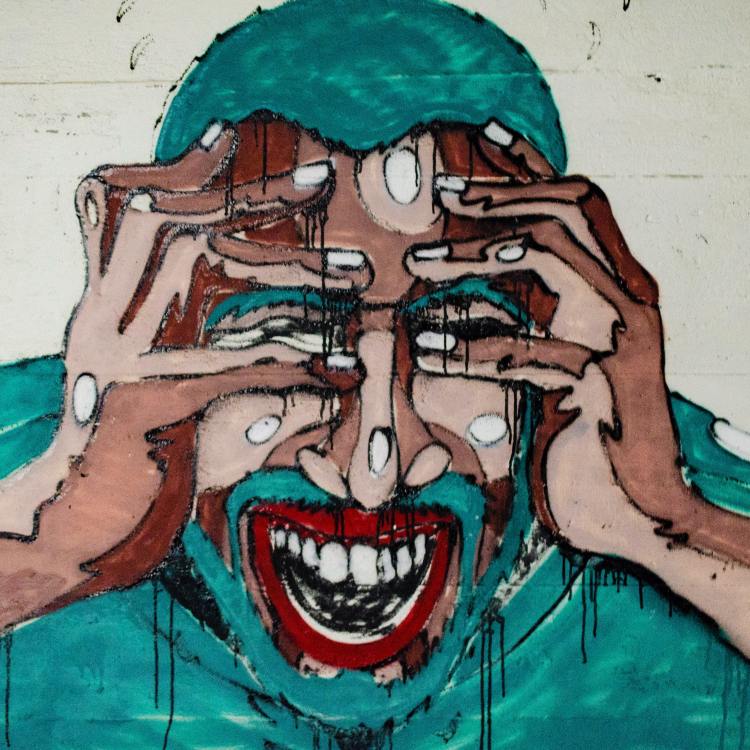 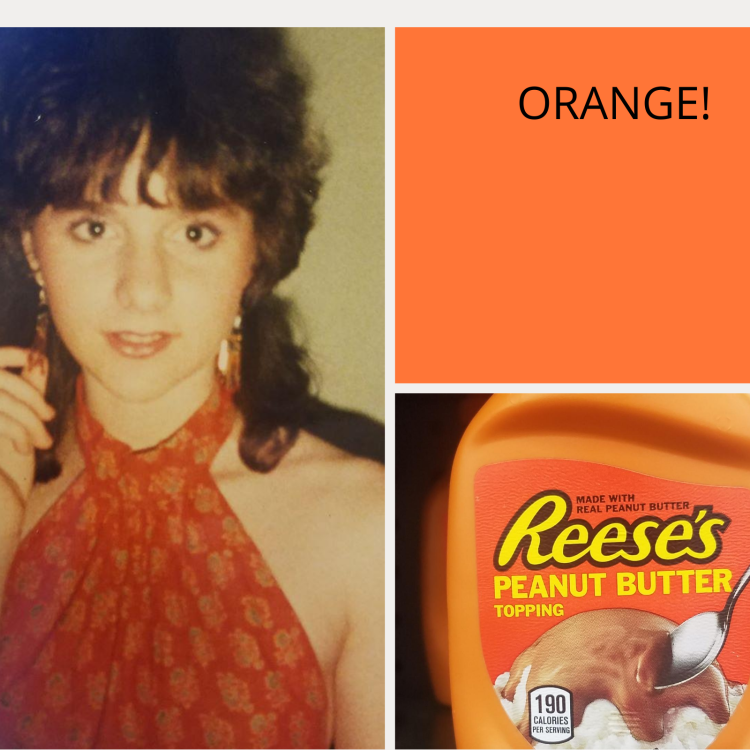